Maintenance of genetic diversity within populations is important to the conservation and management of wildlife. Genetically-variable populations have a broader range of potential responses to environmental changes and a reduced risk of genetic diseases.

Just as optimal conservation management strategies may vary among species, optimal management strategies for conserving genetic diversity may vary, even for seemingly similar species. We wanted to understand how patterns of genetic diversity in two amphibian species (dwarf salamanders and southern leopard frogs) differed, and for each species, how genetic diversity of populations varied depending on the surrounding landscape structure. Both species breed in ponds but differ greatly in body size and, presumably, the degree to which they move among ponds.

Our results indicate that maintaining connectivity between wetlands may be important for protecting genetic diversity of the dwarf salamander, and possibly other amphibian species with limited mobility and stricter habitat requirements. 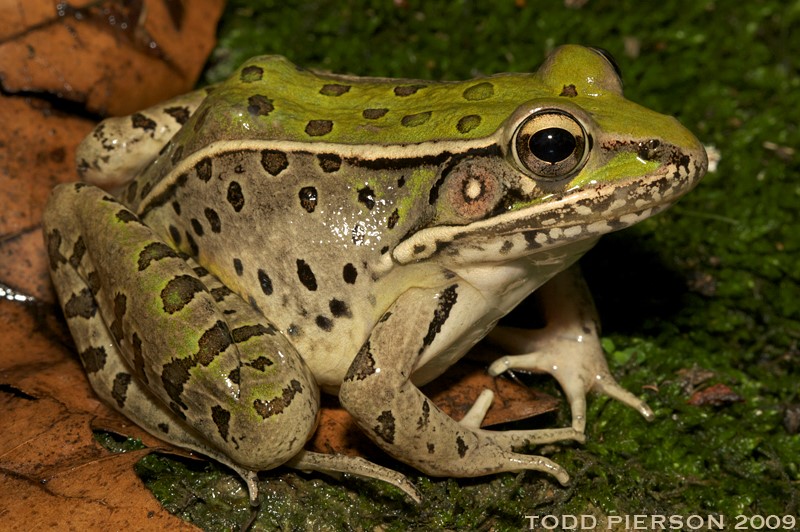