Predation and competition are perhaps the two most important processes in structuring wildlife communities. Early studies of these processes focused on estimating how these interactions between animals affected their population dynamics.

With regard to predation, there is ample evidence from past research to suggest predators can suppress populations of the species they prey upon. For competition, it is generally accepted that competition within a species is a far more important factor than competition between species in terms of population dynamics.

Our current research studying the effects of predation and competition can be broken into two general areas, direct versus indirect influences.

Our work with direct influences includes topics such as:

Much of our current research involves the study of indirect effect of predators on their prey and includes topics such as: 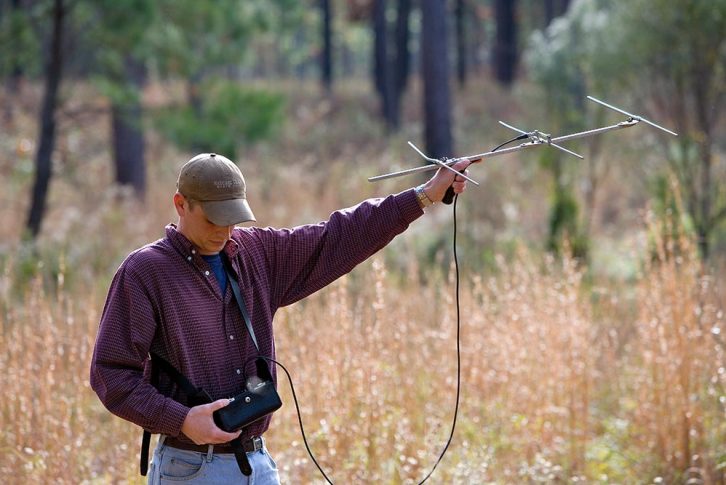 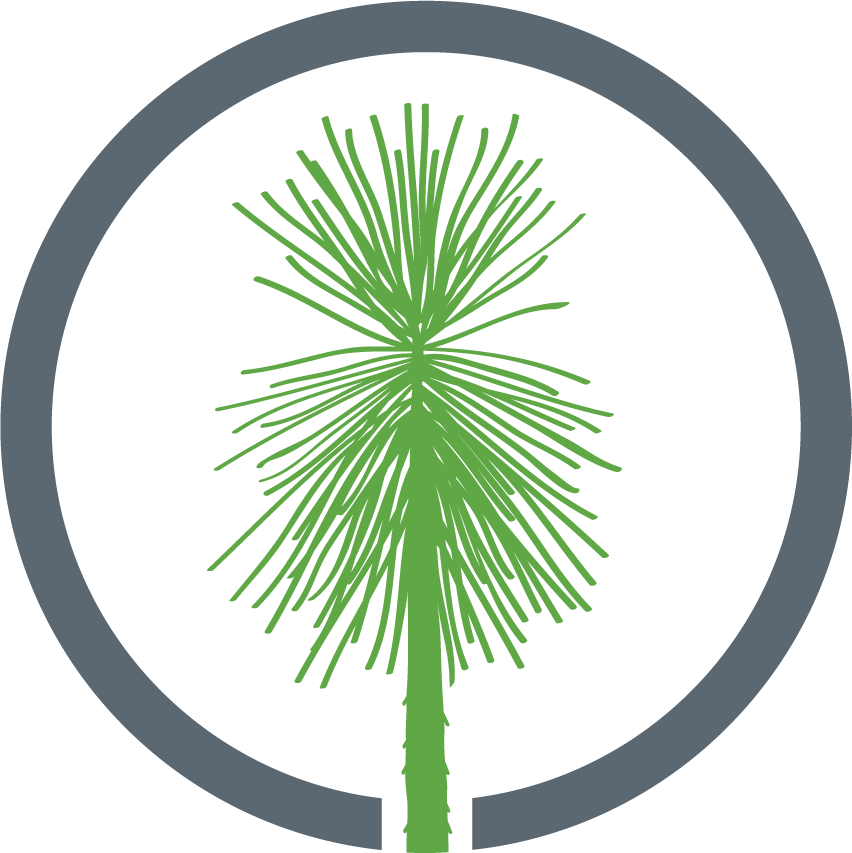